It’s hard not to smile when Pat LaVecchia talks. If you’re not totally absorbed by his enthusiasm, then his broad, honest face will engage you. Pat’s message is simple: In five to ten years, blockchain will be ubiquitous.

As CEO of Oasis Pro Market, the first US-regulated alternative trading system (ATS) for digital securities that is registered for the use of digital cash, Pat has traded his traditional Wall St. banking career for a seat at the DeFi table.

“I haven’t run into any decision maker who doesn’t believe this evolution [to blockchain] will occur,” Pat explains. “It’s just a question of how long it will take.”

As part of his transition to CEO of Oasis Pro, Pat had to learn to distinguish between cryptocurrencies and blockchain.

“Blockchain and crypto are not one and the same. There’s crypto [with] a whole separate set of risks and rewards. And there’s blockchain, which will solve specific underlying issues for investors in big institutions.”

In conversation with traditional commercial and mortgage banking institutions, Pat discovered that most are stepping up to explore what the market opportunity is. Recently, for example, Goldman Sachs said that DeFi offers advantages over traditional finance, namely in providing faster settlement for its users. Other advantages include real-time settlements, cap table management, lower costs, transparency, and zero counterparty risk.

“From a capital market standpoint, those are issues that are evident today,” says Pat.

Oasis aims to be a bridge from traditional finance to decentralized finance. An ATS has a different set of rules than an exchange. First off, a user must subscribe to the ATS and pass KYC/AML checks. Additionally, there is more transparency about a company offering, while an issuer can set their own rules and incorporate them into their smart contract.

As to what the future holds in terms of new regulations and changes in the ecosystem is not even on the horizon yet, explains Pat.

Listen to the full interview with BlockSolid podcast host Yael Tamar on Episode 44. 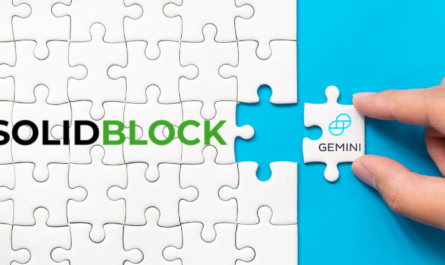 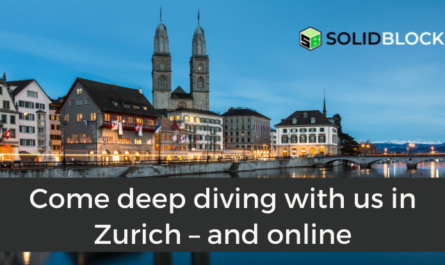 Come deep diving with us in Zurich – and online