No, it’s not the Headless Horseman coming to shatter your dreams. It’s headless WordPress!

To strengthen the security around our written content, SolidBlock is partnering with Strattic, an all-in-one static site generation and hosting platform that instantly optimizes WordPress by converting it to a static architecture.

As with all platforms, there is a front end and a back end to WordPress. The backend is where we load and create the content. The front end is what our readers see. Sadly, a traditional WordPress website has multiple layers where vulnerabilities can occur, starting from the operating system, moving up to the MySQL database, and of course in the dozens of WordPress plugins installed in the average site, and the WordPress core itself.

More than 70% of WordPress sites are vulnerable to attack at any given time, and because WordPress is Open Source, every vulnerability is publicized and known not only to site owners but also to malicious actors who use this information to target WordPress sites and breach them.

Securing all of these layers of potential vulnerabilities is an ongoing defensive battle. Vulnerabilities are constantly being discovered, and it’s just a matter of time before something malicious slips through. Even a tightly patched and hardened CMS can be penetrated.

When we talk about headless WordPress, what we really mean is that we have created an extra layer between WordPress and the SolidBlock website whereby Strattic connects with WordPress to set up a static, i.e., fixed or unchanged, front end, a replica of the WordPress site, by disconnecting our live website from WordPress. The term static refers to the architecture of the page, not the fact that the page is not dynamic. Strattic works to secure the site by presenting an echo or mirror of the site to users. This is also called a headless site and often loads more quickly than a non-static site.

Over the past four years, the number of startups with at least one female founding member grew by approximately 6%, from 22% in 2017 to 28 percent in 2020, according to Statista.

Strattic is one such company with a female founder. Over the past 15 years, Miriam Schwab, Co-founder, and CEO, has built a leading global open-source web development company, taught herself how to code, and become one of the top thought leaders and influencers within the Israeli startup and open-source spaces.

In 2018, feeling the need to create something revolutionary in order to protect the internet in a completely new and massively scalable way, Miriam founded Strattic.

Miriam’s lifelong passion for helping people and doing good in the world has translated into Strattic’s mission and technology: making web security simple and accessible to all.

Strattic is not Miriam’s only baby. After giving birth to her 4th child and realizing she needed more flexibility and room for creativity in her work, Miriam founded illuminea, one of Israel’s leading web development and marketing firms. Following her lifelong love for all things digital, Miriam set out on a search for the ideal content management system, and when the clouds parted and the angels sang, she knew she had found the One: WordPress.

Miriam has lived in Israel for almost 30 years and is a former resident of Toronto.

“I’ve definitely experienced my fair share of bias,” explained Miriam, “but even I was shocked by the numbers shared in the report about the lack of representation of women in tech.

“You can say there are fewer female founders, to begin with (and I will tell you that in the two accelerators I participated in, at least 40% of the founders were women); you can say raising funds is hard for everyone (that’s for sure!!); but this level of disparity is really extreme.”

Putting On A Bright Face

Miriam is known for her generous smile and quick-silver laugh. And we love Miriam’s philosophy: “Don’t try to make everyone happy. Do your best to make those who do identify with your personal and professional mission happy, and good things will follow.” 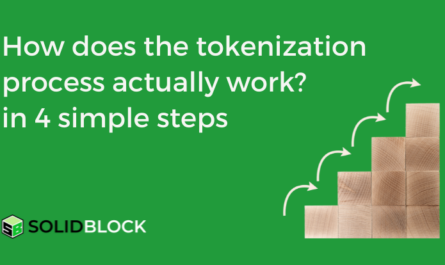 How does the tokenization process actually work? in 4 simple steps 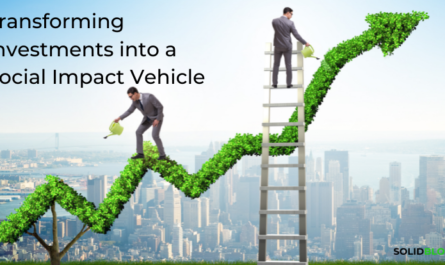