Miriam Green is a new member of the SolidBlock team. A writer and poet, this is Miriam’s first foray into the intersection of FinTech and Real Estate.

Let’s start at the end. SolidBlock wants to fractionalize real estate assets into pieces smaller than an apartment so that individual investors can make money on property investments using their marketing skills and instincts as to when to buy or sell. Look at the impact that fractionalization had on the sale of a small percentage of the St. Regis Aspen Resort in Aspen, CO.

In order to do that, each fraction becomes a computerized “token” embedded with a list of rules of implementation and a history of transactions that any prospective buyer (or seller) can view with impunity.

These tokens are bought and sold using blockchain technology in which individual records, called blocks, are linked together in a single list, called a chain. One of the applications of this technology is for recording transactions using cryptocurrencies like Bitcoin.

SolidBlock focuses on the convergence of blockchain technology and the real estate market which, given a chance to expand, will seriously impact the way we transact property sales.

So far so good.

When Elon Musk came up as a subject at my dinner table this Saturday, having made headline news—again—by suggesting that the price of Bitcoin was too high, I wondered how the news would affect SolidBlock’s agenda.

Bitcoin is often called digital gold. Created mysteriously by Satoshi Nakamoto in 2009, Bitcoin must be “mined” via computational means, with a limited supply of 21 million coins in total. There are currently 18,638,631 Bitcoins in existence, though this figure changes every 10 minutes. This combination of scarcity and innovation has created both passionate supporters of Bitcoin and well-known naysayers, including Bill Gates and Warren Buffett.

Elon Musk’s tweet about the cost of Bitcoin triggered the market to jump significantly for this already surging digital asset. But Tesla’s shares fell after their announcement two weeks ago that they had invested in Bitcoin—to the tune of US$1.5 billion.

Then, US Treasury Secretary Janet Yellen termed Bitcoin an “inefficient way of conducting transactions.” Though assets have rallied again, there was a tumble after her pronouncement.

It is hard to estimate the number of individuals who own Bitcoin as individuals may use different addresses (or wallets) to hold their assets, while there are also cooperatives that hold Bitcoin for many individuals. According to buybitcoinworldwide.com, as many as 11% of Americans own Bitcoin, which would suggest about 30 million Bitcoin owners in America. It seems pretty clear that Bitcoin is here to stay.

What will happen when all the Bitcoins are mined? Will the price of these assets continue to rise? What will it take for an investment firm like Berkshire Hathaway to invest in Bitcoin? Will governments require more regulatory certainty for cryptocurrencies? Will they wait, breathless, for Bitcoin to become less volatile and more stable?

It was only recently that Bitcoin became a household word; the first purchase was for two pizzas! During this past year, with the pandemic raging worldwide, Bitcoin has proven itself to be adaptive. According to The Economic Times, the value of Bitcoin has risen to $47,000 from $4,700 last March. Today, this cryptocurrency is gaining superstar-status even among the non-technologically savvy among us. We all want a piece of it. We all want to make money.

SolidBlock sees the Bitcoin controversy as fuelling the very thing we hold most dear: a second market where buying and selling is a constant; where liquidity is king; and where the blockchain enables the smooth, paperless transactions of an individual’s dreams.

SolidBlock is leading the way in pushing the real estate market to succumb to this disruptive technology. 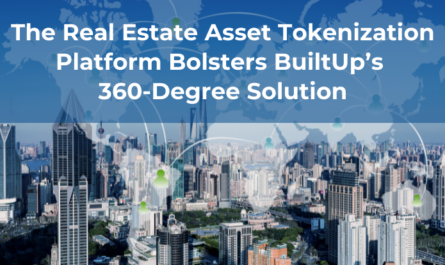 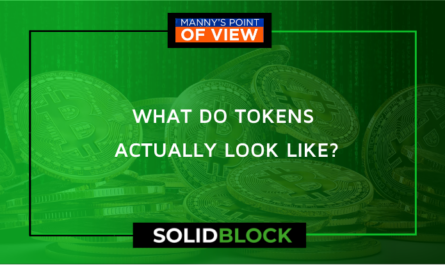 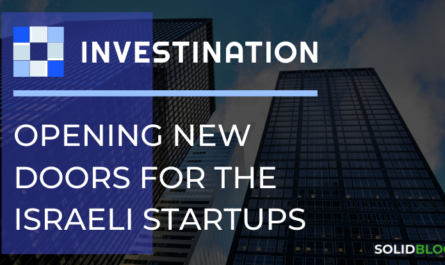