We’re heading where it’s sunny and warm.  Well, for 2 days, at least.  As we write this, SolidBlock’s hard-working co-Founder and CEO Yuval Wirzberger is down in Miami shaking hands, meeting with one-on-ones, and making deals at a few simultaneous events: The Washington Elite AI Blockchain Summit (and don’t forget about the legendary Afterparty, Sponsored by BlokTech!), and the 2020 CCIM Commercial Real Estate Outlook Conference.

In between all the learning and networking, he’ll be doing his best to soak up some sun before he heads back on north to NYC and Boston for networking events and more one-on-ones.  He’ll be in NYC from Jan 16-20 and up in Boston on the 21st.  Click here to pick your best time to chat.

And then, well, he’d better pack skates, because he’s off to Amsterdam on January 22, a popular northern European destination for tech conferences of all kinds and a hopping venue for blockchain.

The Netherlands have shown tremendous openness and forward-thinking when it comes to blockchain.  According to leaked reports, major Dutch bank ING apparently has plans to build out enterprise-grade cryptocurrency custody technology.

Amsterdam has been known for centuries as a center of progress and innovation, and ING and other Dutch institutions are leading the way when it comes to crypto, digital assets, and security tokens.  And where the Dutch go, the rest of the world is sure to follow.

And you can be sure SolidBlock will be there, even if it’s not quite as sunny as Miami.

If you can’t make it to any of these dates, and want to find out more about SolidBlock, our tokenization platform, and investment in the future of digital assets, let us know and we’ll set up a call at a time that works best for you. 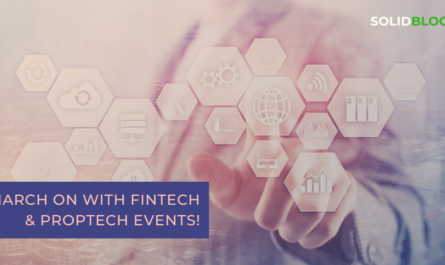 March on with FinTech & PropTech Events! 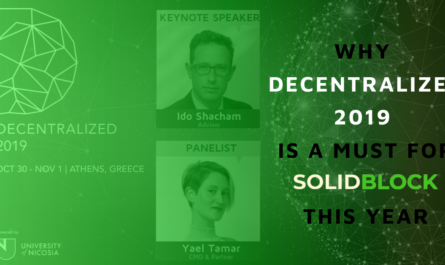 Why Decentralized 2019 is a must for SolidBlock this year 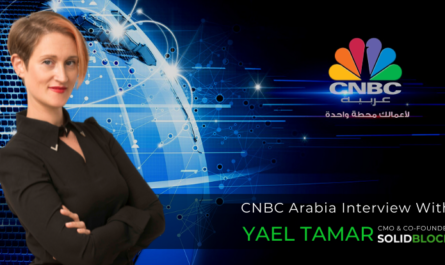