The big question in the e-tailing sphere for the last couple of years has been, “When is Amazon going crypto?”

The company itself has taken a pretty hard official line that this won’t happen anytime soon – despite its recent entry into the Blockchain-as-a-service space through Amazon Managed Blockchain and despite pressure from competing mega-retailer Rakuten, which has just launched its own crypto exchange.

But the announcement in April that crypto purchases are now possible on Amazon through payment processing startup Moon using the lightning wallet has started up speculation once again.  It seems like just a matter of time before we really will be able to buy and sell crypto on Amazon or even enter the space with a bang with the launch its own coin, both of which it has hinted at over the last few years.

In light of all this speculation, let’s look at the limitations of online marketplaces and what you can sell there.  We’ll look at where the concept of ownership is going over the next decade or so, and how this might play out for the current model of tokenization through an STO.

What if Amazon moves into Real Estate?

Let’s be honest—online marketplaces, as they currently operate, are generally used for selling all of a particular asset.   That’s certainly the simplest model, and it’s also the way things have already been done.

Here’s an example: let’s say Amazon gets into real estate and the business of selling houses – it’s not so far-fetched given heated speculation and reports over the last few months that Amazon has gotten into real estate development, launching a series of Alexa-enabled houses and other high-profile smart home development deals, and that it’s just a matter of time before it steps into the housing market.

So you click through, look at a few houses on Amazon – because what they’re probably going to be selling is the whole house.  If you see something you like, you buy it, and a few days later, you move in (if you have Prime, maybe you can move in the next day!!).

In this model, you don’t want to get rid of your house, or your property.  You own the asset and would like to leverage the capital you’ve built up in that asset.  You still want to continue living or doing business with that property, but you also want to raise money for further development or for other projects.

In today’s climate, one of the best moves you can make is fractional ownership.  You issue tokens in your asset through an STO, bring in a large quantity of liquid capital over a very short span of time, and then pay regular dividends to investors.  You’ll have a lot of work to do proving you own the asset and that it has the value you claim, but after that, it’s potentially smooth sailing.

Probably the best example of this kind of STO is the recent launch of AspenCoin, the tokenization of the St. Regis Aspen resort, a 5-star property in Colorado, which funded a renovation by raising $18M in October 2018 through sales of tokens worth $1 each to investors who will each receive 4% on their investment.  Tokenization is a lot like selling traditional paper shares, except everything is managed digitally, so it’s streamlined and efficient.

Or at least, it’s efficient until you try to do it on a massive scale.  On an Amazon.com scale.

Once you scale up to this extreme, even the simple STO model starts becoming a hassle.  It’s simply not sustainable to create a brand-new and separate security token for every new asset that goes on the market.  That would be like creating your own currency every time you wanted to sell your house or your car.  Suddenly, a model that was very efficient becomes disastrously inefficient, exactly like reinventing the wheel.

Which is why it’s time—before the behemoths like Amazon start stepping into the market—to start exploring new ownership models.

Amazon or another big retailer company could issue their own tokens.  Because the company has a recognized brand value and share price, their tokens would be stable, backed by massive real world assets.

At this point, the homeowner has a choice.  They could sell their entire property to the big retailer, let’s say Amazon, and receive a certain value in tokens.  Or they could bring in needed fiat currency by selling tokens in their home to investors who wish to become fractional owners—just as with today’s STOs, in return for regular dividend payments.

Even as they continue to live in the home or use their commercial real estate asset, the owner also now has a source of liquid currency that can be leveraged at any time: for a renovation, to purchase new property, or use in any other way.

Turning ownership into investment into liquidity

This is just one of many possibilities when it comes to innovative and exciting ownership models.  These models will ultimately transform ownership into investment.  At any given time, we’ll see a different allocation of assets within each individual’s portfolio, with varying liquidity.

Today’s real estate investment is a slow-moving business in which there’s little liquidity and not always much action.  But because tokens are tradable, tomorrow’s real estate investors will have the option of becoming real estate traders, trading their ownership, as represented by tokens, for other assets, or for fiat currency—among the most liquid asset classes of all.

Essentially, the biggest lesson for those speculating about the financial future, the real estate market of tomorrow, and the almost-certain expansion of Amazon into these lucrative markets, is that we must be prepared to spot new models with potential and to think on a bigger scale than we’ve ever dreamed possible.

Conclusion: The end of STOs?

So does all of this mean that today’s innovative STO model is obsolete?  Will Amazon kill independent STOs the way it killed independent bookstores?  Far from it!

With blockchain finally finding its footing and STOs being one of the top killer apps to take advantage of its security and transparency, STOs are only just getting started and will remain one of the best ways for real estate developers and asset owners to raise capital quickly while both staying within regulatory requirements and bypassing traditional inefficiencies of banks and old-school financial institutions.

Frankly, real estate is such a huge market worldwide that there’s room in this space for lots of innovation.  That includes independent STOs, mega-retailer-driven fractionalization like we’ve explored here, and probably many more models that we’re going to begin to see during the coming decade.

It’s an exciting time to be in this industry and we are thrilled to be part of the long-awaited real estate investment revolution. 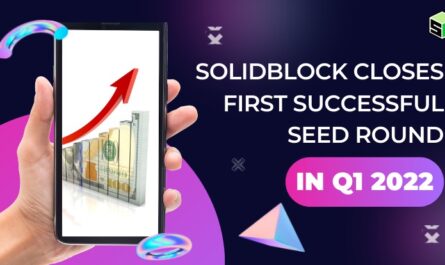 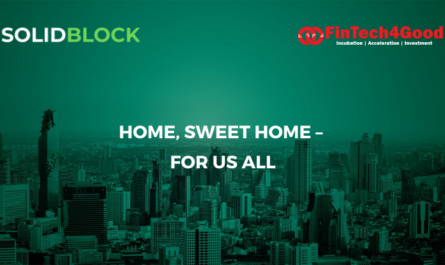 Home, Sweet Home – For Us All 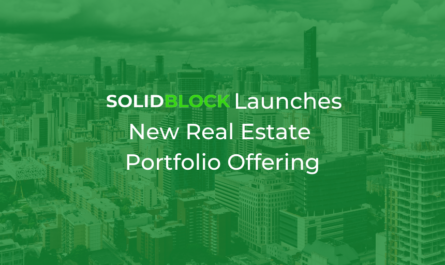